Israel Soldiers Abduct A Palestinian At The Erez Terminal 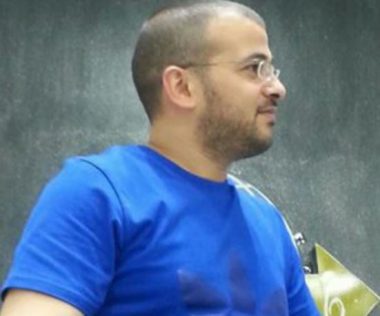 Media sources in Gaza said the soldiers abducted Majdi Abu Taha, from Rafah, in the southern part of the Gaza Strip, while he was trying to cross the border terminal into Israel.

The sources added that Abu Taha carried a valid entry permit, but the soldiers cuffed and blindfolded him, and took him to an unknown destination, without providing any reasons for his arrest.

It is worth mentioning that the soldiers have recently abducted dozens of Palestinians, including many merchants, at the Erez terminal.