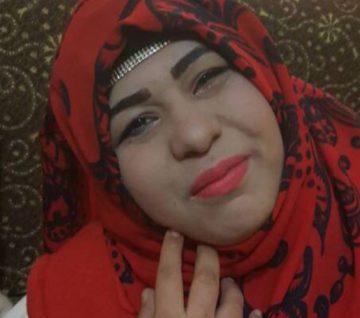 Israeli soldiers abducted, on Thursday night after midnight, a young Palestinian woman, the sister of a young man was killed by the Israeli army last year, and took her to an interrogation center in Jerusalem.

The Wadi Hilweh Information Center in Silwan (Silwanic), has reported that the soldiers invaded the town, before breaking into the family home of Rawan Shiokhi, 21, and abducted her.

Silwanic added that the soldiers violently searched the property, before abducting the young woman, and summoned her father, and several family members, for interrogation.

The Israeli army is alleging that Rawan wrote “incitement statements,” on her Facebook page and other social media outlets.

It is worth mentioning that Rawan is the sister of Ali Aref Shiokhi, 20, who was killed by Israeli army fire on October 11, 2016, after the soldiers invaded Silwan.

Shortly after Ali was killed, the soldiers abducted his twin brother, Mohammad, and sentenced him to 10 months in prison for “incitement on social media outlets.”

On Friday at dawn, the soldiers invaded Hizma town, east of occupied East Jerusalem, and fired several gas bombs, causing many Palestinians to suffer the effects of teargas inhalation.