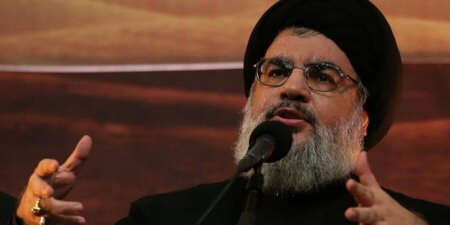 Amid rising tension and Israeli threats of a new war against Lebanon, Israel has reportedly threatened that Hassan Nasrallah, the head of Lebanon’s resistance movement, will be a target of assassination in its next war.

The Israeli military’s chief spokesman, Ronen Manelis, said on Monday, “We are also active in this theater, and it is an operational theater in every respect. Just in the past few weeks, we’ve taken a great many actions that caused consternation on the other side.” He added, according to the PNN: “There won’t be a clear victory picture in the next war, though it’s clear that Nasrallah is a target.”

Intelligence and operational capabilities and firepower will determine that, if it is difficult in Israel, it will be much more difficult in Lebanon.