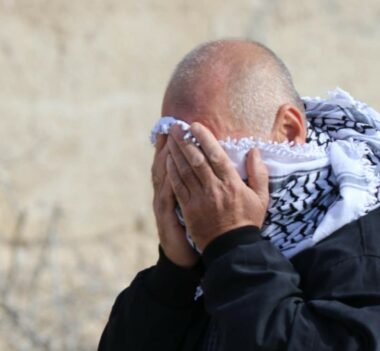 On Friday, Israeli soldiers attacked the weekly procession in Kufur Qaddoum town, east of the northern West Bank city of Qalqilia, and injured several Palestinians, including women and children.

Media spokesperson Morad Eshteiwi said the Palestinians marched in the town while chanting for ongoing resistance until liberation and independence.

He added that the protesters also celebrated the release of Karim Younis, a member of the Central Committee of the Fated movement, after being imprisoned by Israel for forty years. 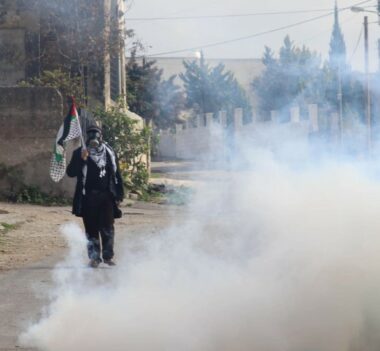 The soldiers attacked the procession, leading to protests before the army fired a barrage of rubber-coated steel bullets, gas bombs, and concussion grenades.

Medical sources said the soldiers shot two Palestinians with rubber-coated steel bullets and caused dozens to suffer the effects of tear gas inhalation, especially since many gas bombs were fired at homes.

The soldiers tried to advance into the town several times, but the many protesters hurled stones and paint at their vehicles before the army fired many live rounds and left the area.

Last Friday, the soldiers injured many Palestinians, including three journalists, during the weekly procession in Kufur Qaddoum, east of Qalqilia, in the northern part of the occupied West Bank.

Two weeks ago, the soldiers attacked the weekly procession in Kufur Qaddoum and injured many Palestinians, including two journalists.