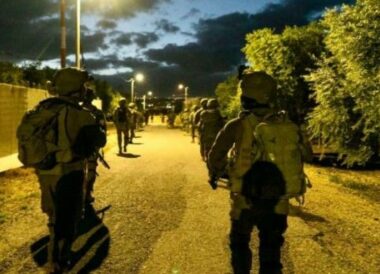 Eyewitnesses said the soldiers invaded Rommana, Taybeh, Aneen, and Zabbouba and drove into various neighborhoods before initiating violent searches of homes and buildings.

They added that the soldiers also fired many concussion grenades and flares during the invasion of Aneen village.

Furthermore, dozens of soldiers were deployed around the villages of al-Jalama and Arrana northeast of Jenin, and Ya’bad town, west of Jenin and installed many roadblocks. 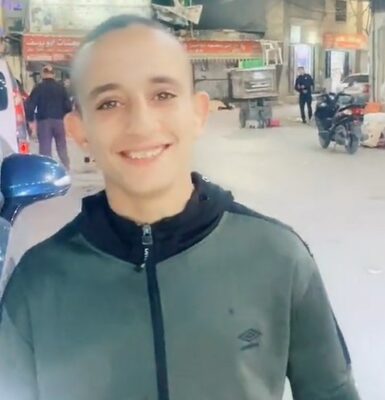