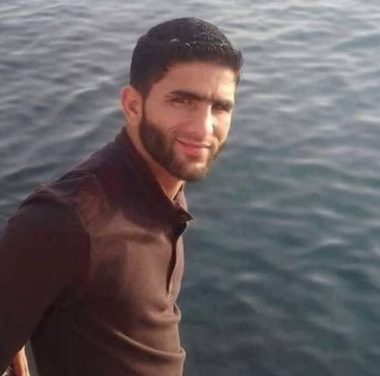 Israeli soldiers killed, Monday, one Palestinian and injured 90 others, during a protest in northern Gaza, especially at the shore where many boats attempted to sail and challenge the ongoing Israeli siege on the coastal region.

Media sources in Gaza said the soldiers fired a barrage of live fire, in addition to high-velocity gas bombs and rubber-coated steel bullets.

The Health Ministry in Gaza has confirmed that the soldiers killed Mohammad Fayez Salim Abu Sadeq, 21, and injured ninety other Palestinians, including ten who were shot with live fire.

It added that the soldiers also fired a gas bomb directly at a Palestinian Red Crescent ambulance, while trying to reach some of the wounded protesters.

Furthermore, the soldiers shot Monser Sawwaf, a cameraman working of the Anadolu Turkish News Agency, with a gas bomb in his leg, while live rounds also struck his camera and equipment.

It is worth mentioning that, using slingshots, Palestinian protesters managed to down an Israeli drone while firing gas bombs at them.

The soldiers also fired many gas bombs and live rounds at the boats, trying to break the illegal siege on Gaza.

On Sunday evening, the soldiers killed a young Palestinian man, identified as Emad Daoud Eshteiwi, 21, and injured at least 20 others, including one medic, along the eastern part of the besieged Gaza Strip. 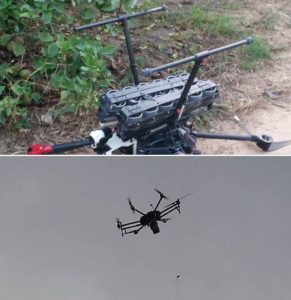 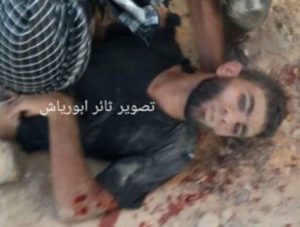