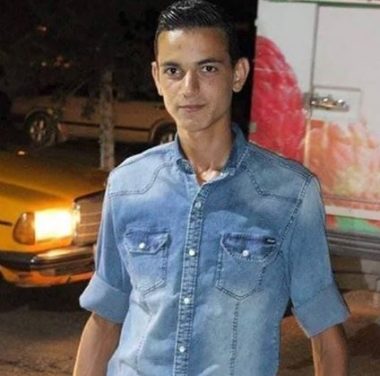 The Palestinian Health Ministry has reported that Israeli soldiers killed, on Sunday evening, a young Palestinian man, and injured at least 20 others, including one medic, along the eastern part of the besieged Gaza Strip.

Dr. Ashraf al-Qedra, the spokesperson of the Health Ministry in Gaza, said the soldiers shot Emad Daoud Eshteiwi, 21, with a live round in the head, east of Gaza city, and moderately injured a medic in the leg.

He added that the soldiers also shot twenty Palestinians with live rounds, along the perimeter fence, in the eastern parts of the coastal region, especially east of the al-Boreij refugee camp, in central Gaza, as the army shot at least 14 Palestinians.

The Palestinians were shot during the ongoing Great Return March processions in the besieged Gaza Strip, while many burnt tires in an attempt to block the sniper vision of the Israeli soldiers, stationed hundreds of meters away, across the perimeter fence. 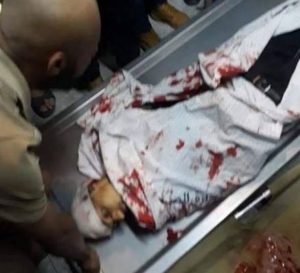