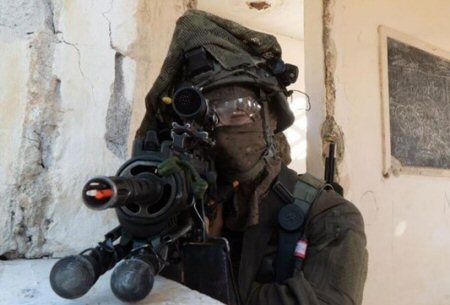 The commander of the Israeli army in the occupied West Bank, General Eran Niv, has reportedly tightened the rules of opening fire, for Israeli forces, on Friday, after a Palestinian teen was shot and killed near Ramallah, late Thursday.

According to Israeli new outlets, Niv entitled the soldiers to only open fire in life-threatening cases, Ma’an reports.

Israeli soldiers had opened fire at and killed 17-year-old Qassem al-Abbasi, after the driver of the vehicle he was riding in, with his friends, lost they way near the Beit El checkpoint, north of al-Bireh City, in the central occupied West Bank.