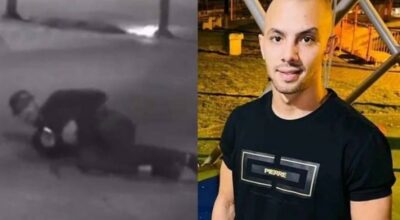 On Wednesday evening, the Israeli army said it decided to demolish the home of a Palestinian who was killed after killing a soldier and wounding a guard in Maale Adumim illegal colony near occupied Jerusalem in the West Bank.

The army’s decision did not include a specific date or timeframe for the demolition of the family home of Odai Kamal Tamimi, 22, and the method of demolition, such as bulldozing the property or the use of explosives to level it.

The decision allows the family to file an appeal, however, in numerous similar cases, the appeals have all been denied, and the emotions were carried out; in many cases, the demolitions were conducted despite pending appeals and court orders.

After the October 8th shooting, the Israeli army imposed a strict siege on the Shu’fat refugee camp and Anata nearby town and prevented the Palestinians from entering or leaving the two areas, leading to massive ongoing protests, and lifted the siege five days later.

Israel’s policy of home demolitions is an act of illegal collective punishment, targeting entire families, in direct violation of International Law. Israel also does not demolish the homes of Israelis, especially colonialist settlers, who are responsible for killing or seriously wounding Palestinians in the occupied territories.