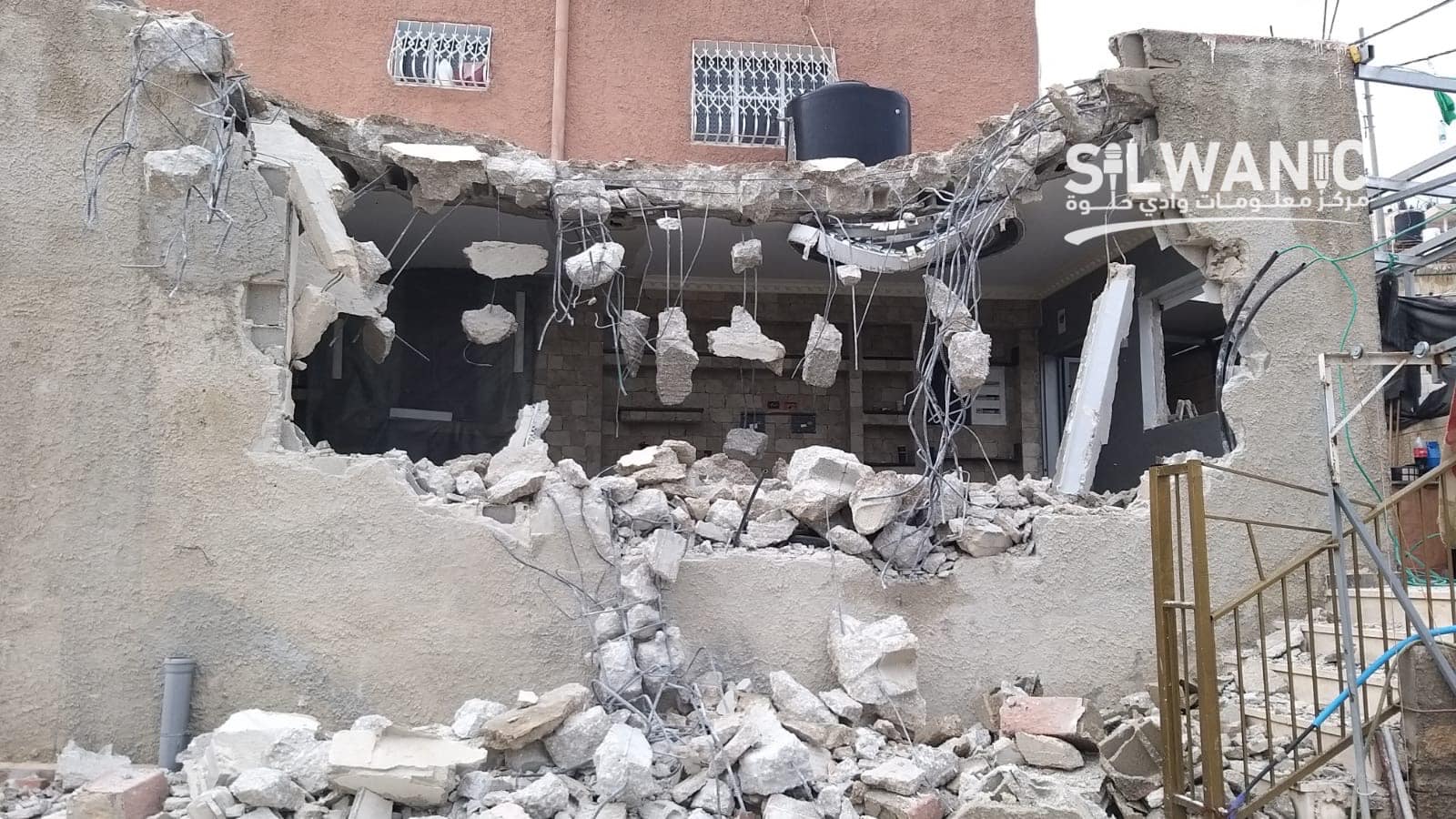 Correspondent for WAFA stated that the Shuqeirat brothers, Daoud and Mahmoud, removed the contents of their apartments, and knocked down the two 80 square-meter apartments, which were built in 2012.

The occupation authorities ordered the apartments to be demolished based on the pretext that they were built without an Israeli permit, despite having paid 100,000 shekels ($31,400 USD) in fines over the years.

The destruction of the Shuqeirat brothers’ homes has resulted in the displacement of 12 people, including 8 children, despite appealing the demolition order in Israeli courts.

The brothers had no choice but to knock down the apartments or be forced to pay excessive fines to the Israeli municipality if their crews carried out the demolition.

On Sunday morning, several Israeli military vehicles, including bulldozers, invaded the village of al-Aqaba, east of Tubas in northeastern West Bank, demolished a Palestinian under-construction home, and abducted one Palestinian.