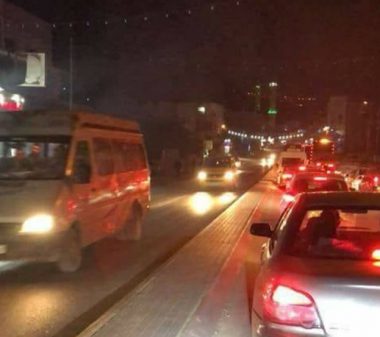 Palestinian medical sources have reported, Monday, that many residents have been injured, after groups of illegal colonialist Israeli settlers hurled stones at their cars, near Huwwara military roadblock, south of Nablus, in the northern part of the occupied West Bank.

The sources stated that the Palestinians suffered various cuts and bruises, after the assailants hurled stones at them, and their cars, and received treatment by medics at the scene.