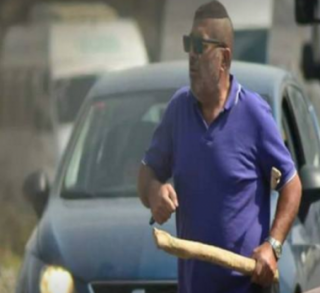 The identity of the attacker and the wounded Palestinian remained unknown until the time of this report, the Maan News Agency has said.