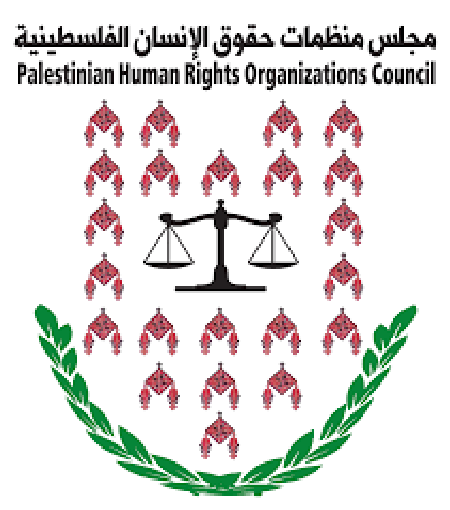 According to WAFA, PHROC condemned the continued prevention of entry for the UN Special Rapporteur on the situation of human rights in the Palestinian territories occupied since 1967.

The council reported that current mandate holder, Mr. S. Michael Lynk, was appointed in 2016 and has not received any responses from the Israeli government for his requests to conduct official visits.

Israel has prevented the entry of the mandate holder into the OPT since 2008.

PHROC noted that Lynk’s predecessor, Makarim Wibisono, resigned due to lack of access to the OPT. He was quoted as saying that, “my efforts to help improve the lives of Palestinian victims of violations under the Israeli occupation have been frustrated every step of the way.”

Other UN-established investigative bodies such as the 2012 UN Fact-finding Mission on Israeli settlements and the UN Independent Commission on Inquiry on Gaza in 2014 have been similarly prevented from entering the OPT.

Due to lack of access, mandate holders and the aforementioned bodies have had to conduct meetings with victims, organizations, and other stakeholders outside of the OPT, said the release.

“While such meetings serve to convey the impacts of Israel’s violations of international law, having direct access to the territory and seeing first-hand, the reality of Israel’s occupation, is essential.”

Under the Charter of the United Nations, Israel is obliged to allow the UN, including mandate holders, to access to its territory as “may be necessary for the exercise of its functions and the fulfillment of its purposes.

PHROC called upon third states to ensure Israel’s compliance in allowing access to the OPT for the Special Rapporteur, as well as other UN missions and mandate holders in the future.