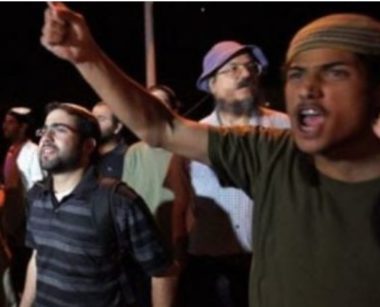 He added that the injured women have been identified as Siham Taha Abdul-Salam, 47, and Shawk al-Birawi, 45.

Palestinian medics rushed to the scene and moved the two women to a colonic in the al-Fandaqumiya village.

In addition, Israeli colonists, squatting on Palestinian lands owned by Shoufa villagers, southwest of the northern West Bank city of Tulkaarem, attacked Palestinian farmers while working on their lands, and forced them away.

The villagers are from the local Hamed family and were planting olive trees in their orchards when the paramilitary colonists assaulted them.

In related news, a Palestinian man, identified as Bilal Shehada Bawatna, 52, was killed, and two others were injured, Friday, after being rammed by an illegal Israeli colonist’s car, while participating in a nature walk activity in the Northern Plains of the occupied West Bank.