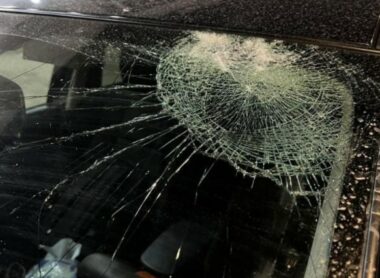 Israeli colonizers attacked, on Tuesday evening, many Palestinian cars and one home at the northern entrance of the al-Biereh city, north of the central West Bank city of Ramallah.

The sources added that the colonizers hurled stones at several Palestinian cars and nearby homes, causing damage.