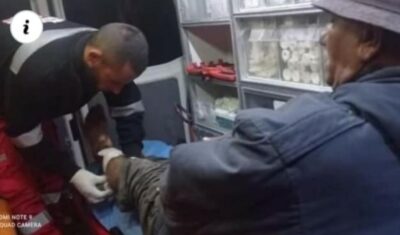 Israeli colonizers injured, on Wednesday evening, five Palestinians In Masafer Yatta, south of Hebron, in the southern part of the occupied West Bank.

Rateb Jabour, the coordinator of the National and Popular Committees, stated that a group of colonizers hurled stones and fire live rounds at many Palestinians in Khallet ad-Dabe’ area in Masafer Yatta, before assaulting them.

He added that the colonizers shot three Palestinians with live fire, in addition to assaulting and wounding an elderly man and a young man, causing various cuts and bruises.

Local sources said the colonizers also attacked the village and fired dozens of live rounds at random, before setting a tent ablaze.

In addition, Israeli soldiers attacked Palestinian medics and their ambulances in the at-Tiwana area in Yatta, while they were rushing to render the needed aid to the wounded. 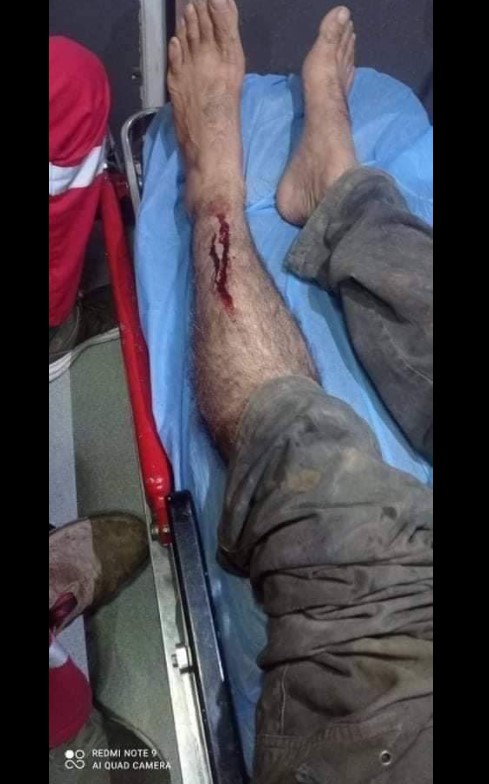 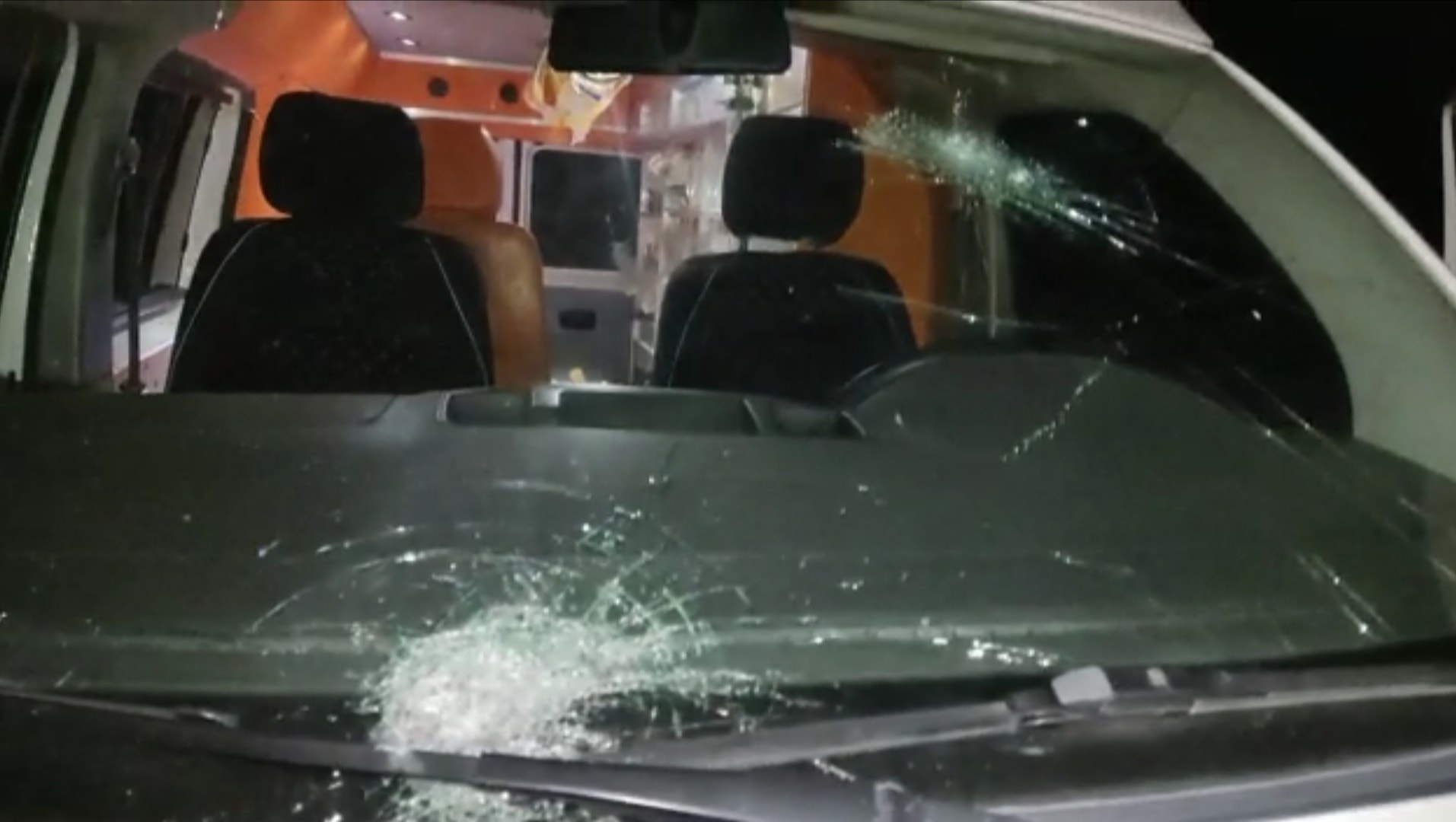