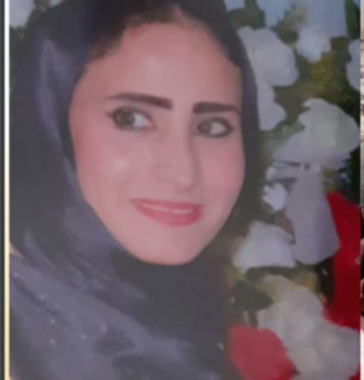 An Israeli court sentenced a Palestinian mother of four children, between the ages of three years and eight months, to eighteen months in prison, the Palestinian Prisoners Society (PPS) has reported.

The PPS said the woman, identified as Rawan Mohammad Samhan, is from the ath-Thaheriyya town, southwest of the southern West Bank city of Hebron.

It added that Rawan was taken prisoner in the year 2014 while visiting with her imprisoned brother, Abdullah, who is serving a prison sentence of 19 years.

She was released twelve days later on a 20.000 Shekels bail, and the court hearings continued since then until the court sentenced her, on September 20th, 2019, to 18 months in prison.

Rawan, held at the Damon prison, is a mother of four children, the oldest is three years while the youngest is just eight months of age.

In related news, an Israeli court sentenced a detainee, identified as Ali Rabea’, 24, to eighteen months in prison in addition to a fine of 20.000 shekels.

The detainee was taken prisoner on November 6th, 2018, after the soldiers stormed his home and violently searched.

He was interrogated for more than three weeks after the army accused him of throwing stones at military jeeps and settlers’ cars, in addition to “incitement.”