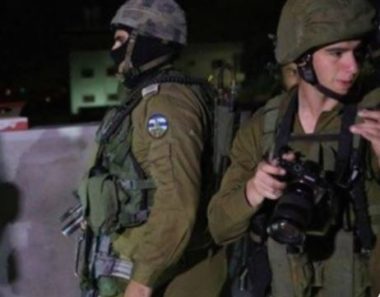 The youths were reportedly taken to the Almaskoubiya detention and interrogation center in the old city of Jerusalem.

Over the past several weeks, Palestinians have rejected the increased arrests campaigns by Israeli forces in the internationally-recognized occupied East Jerusalem.

Israel has increasingly conducted abductions of Palestinians in the occupied city of East Jerusalem, over what Israel calls official intervention in Palestinian neighborhoods, with respect to stopping the spread of the Coronavirus.