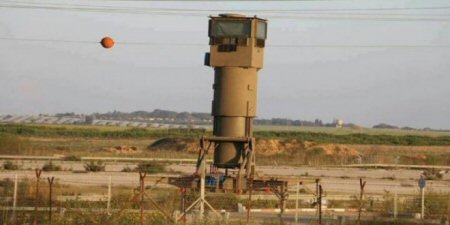 Israeli occupation forces shelled the border of the Gaza Strip on Thursday, under the pretext that Palestinians had fired mortar shells at an Israeli military post,

Several mortar shells were reportedly fired at an Israeli military outpost toward the north, causing material damage but no injuries, according to Israeli media.

Earlier in the day, rocket alarm sirens went off in Israeli settlements near the Gaza border. However, PNN further reports, the Israeli military later said that the sirens were a false alarm.