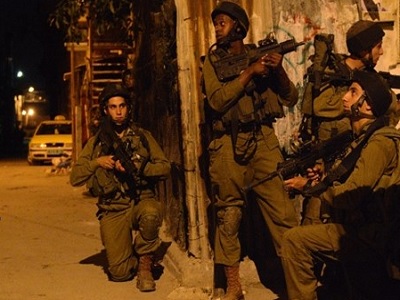 Israeli police also said, according to WAFA, that the six were arrested on charges of incitement on social media and that police had raided their homes and seized computers and cellular phones.

Israeli forces also reportedly detained three Palestinians in Jenin, three others in Hebron and at least one Palestinian from Ramallah area.

PNN reported that a youth was “brutally attacked and beaten” by Israeli forces in Hebron.