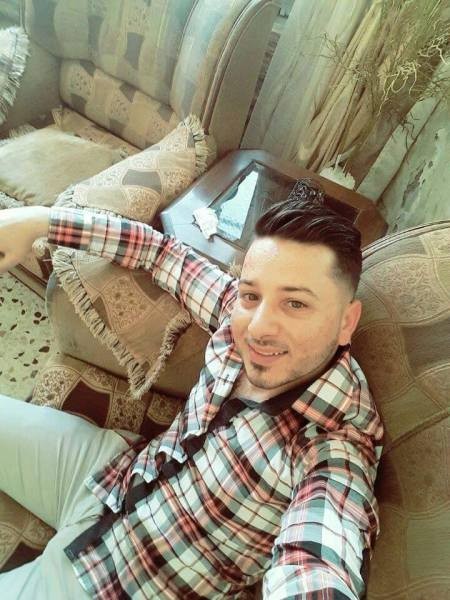 A 24-year old Palestinian man, Sari Mohammad Abu Gharab, was killed on Wednesday by Israeli troops near Nablus, just two months before he was scheduled to be married.

The Palestinian was shot to death by numerous rounds after allegedly exiting a vehicle that was being chased by an Israeli military vehicle and trying to stab an Israeli soldier.

No soldiers were injured, but the 24-year old Abu Gharab was shot dead. This killing was criticized by Palestinian sources because of its extrajudicial nature.

Abu Ghurab was from the village of Qabatia, in the northern West Bank near Jenin.

According to local sources, he was riding in a vehicle that w 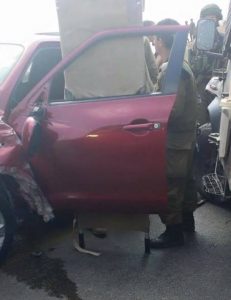 as driving on the Israeli Route 60, near the largest settlement in the West Bank, Ariel. Someone from the car allegedly threw a stone toward Israeli soldiers, and the soldiers began following the vehicle.

Then, according to the Israeli military, Abu Gharab got out of the vehicle and tried unsuccessfully to stab an Israeli soldier with a knife. But the photos from the scene contradict the Israeli claim, and show instead that he was inside the vehicle with his hands up when he was shot and killed.