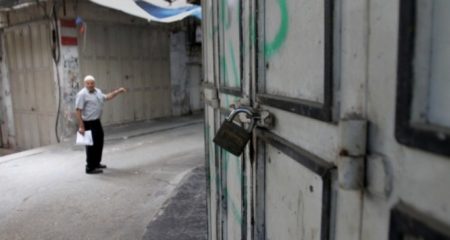 Al Ray sources said that the occupation ordered the traders to close their shops in Salah al-Din, al-Sultan Suleiman, and al-Rashid streets, in the Old City district of Jerusalem.

The sources also explained that the soldiers spread out in Salah al-Din street and in the downtown area, ordering the traders to close their shops amid a state of tension .

The border guards were injured and sent to a local hospital.

Also on Monday, extremist Israeli settlers headed by the American-born rabbi Yehuda Glick resumed their regular raids on al-Aqsa Mosque, via the Moroccan gate, under heavy guard of Israeli police.

Jerusalemite sources reported that the settlers stormed the courtyards of the mosque in groups accompanied by rabbis. 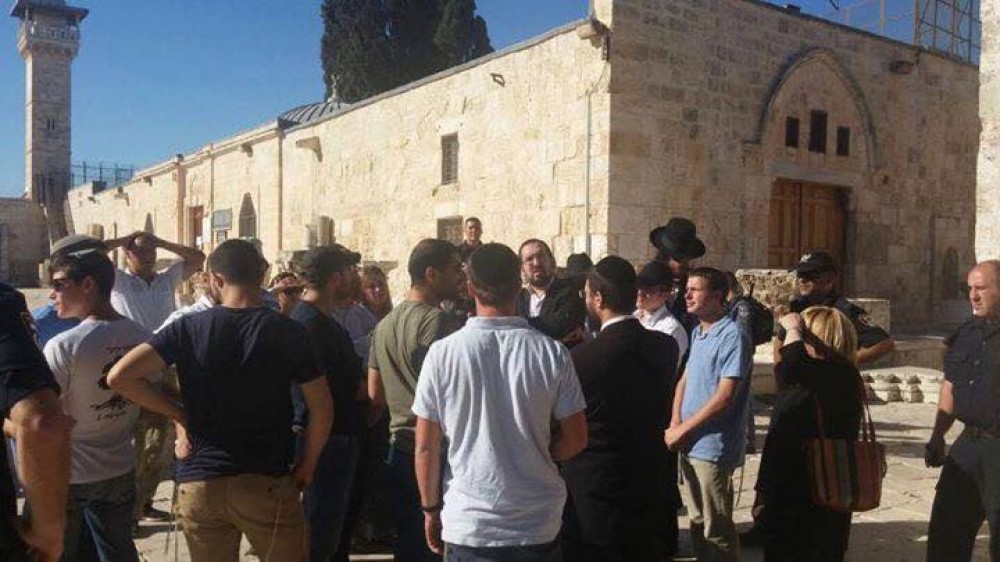 The sources reported that known extremist rabbi Yehuda Glick tried to storm the courtyard of the holy mosque, but performed Talmudic rituals at Alqtanin gate.

Worshippers defended the Islamic holy site and banned the settlers from touring.

Israeli settlers raid the courtyards of al-Aqsa Mosque on an almost daily basis, in order to set up a temporal and spatial division of the Islamic holy site.

See 08/15/16 Israeli Media: Preparations for Construction of 3rd Temple to Begin for more info and links.