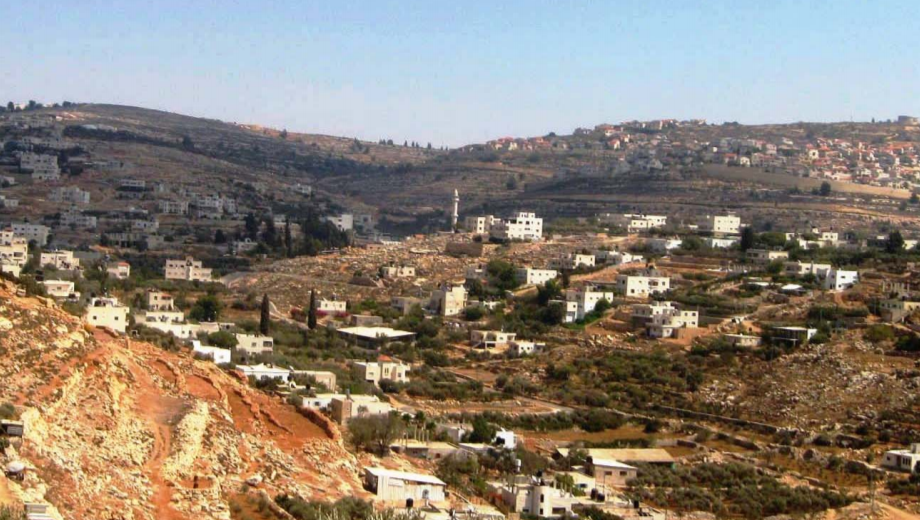 Israeli soldiers shot and injured a young Palestinian man Saturday night in the village of Qatanna, northwest of occupied Jerusalem. Local sources reported that the soldiers abducted him while he lay bleeding on the ground.

According to the Palestinian Wafa News Agency, Yaaqoub Mohammad Faqih, 20, was shot in the foot by the Israeli soldiers. The circumstances around the shooting are unknown.

The soldiers, according to eyewitnesses, then surrounded the young man as he lay bleeding from the gunshot wound and, instead of taking him by ambulance to a hospital, loaded him into a military vehicle and took him away.

His location remains unknown, although his family suspects he was taken to an Israeli military base.

According to the Applied Research Institute of Jerusalem (ARIJ), “Since the Israeli occupation of the West Bank and the Gaza Strip in 1967, consecutive Israeli governments have followed a policy of confiscating Palestinian lands to build Israeli settlements, bypass roads to connect settlements, and military bases.

“Like many other Palestinian towns and villages, Qatanna has lost part of its lands to the practices associated with this policy. Israel has confiscated approximately 36 dunums of Qatanna town in order to construct the Har Adar (Giv’at HaRadar) settlement. Har Adar was established in 1986 and is part of the Israeli settlement bloc Giv’at Ze’ev, which consists of 5 settlements. Har Adar currently has a population of approximately 4,300 Israeli settlers.”

In 2015, Israeli soldiers shot 21-year-old Yahya Yousri Taha in the head after invading the village of Qatanna and clashing with local youth, who threw stones at the invading soldiers. Taha was left to bleed on the ground, and died as a result.