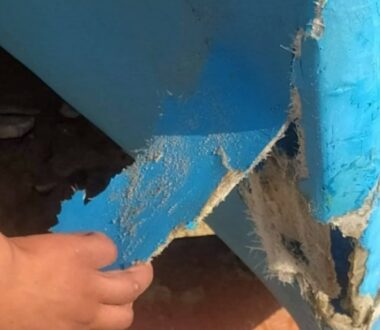 Media sources said the attacks targeted several fishing boats near the shore of Gaza city and in the northern part of the coastal region, mainly in the Sudaniyya Sea area, al-Waha, Beit Lahia, and Jabalia.

They added that the attacks caused property damage and forced the fishermen to leave without being able to fish to provide for their families.