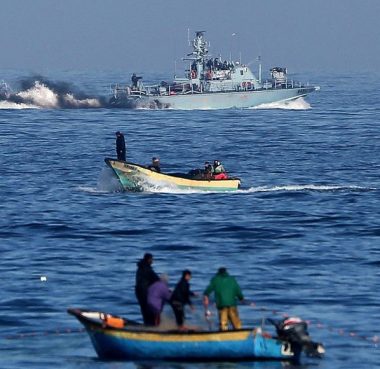 Zakariya Bakr, the coordinator of the Fishermen Syndicate, has reported that the navy fired live rounds and flares at the fishermen and their boats, nearly six nautical miles from the shore of Rafah, in southern Gaza Strip.

Bakr added that the navy also fired a barrage of live rounds and flares at fishermen only four nautical miles from the Beit Lahia city shore, in northern Gaza.

The attacks led to property damage, and forced the fishermen back to the shore without being able to fish and provide for their families.