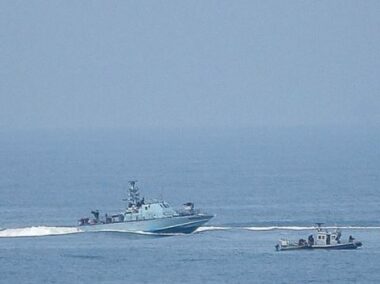 They added that the attack led to property damage and forced the fishermen back to the shore without being able to fish and provide for their families, in fear of further assault.

The attack is part of the numerous Israeli violations targeting Palestinian fishermen, in addition to workers, farmers, and shepherds on lands close to the perimeter fence across the eastern parts of the coastal region.