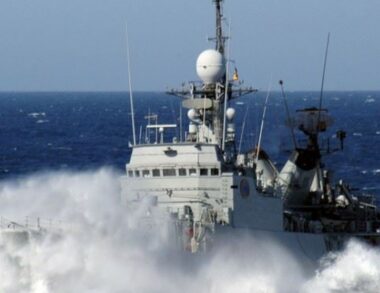 The Palestinian Fishermen Syndicate said the navy ships fired many live rounds and used water cannons in attacking the Palestinian fishing boats near the Rafah shore.

The Syndicate added that the attack did not lead to casualties but forced the fishermen to return to the shore without being able to fish to provide for their families.

Thousands of families in the besieged coastal region depend on fishing as their sole source of livelihood but are subject to constant violations, including confiscating their boats.