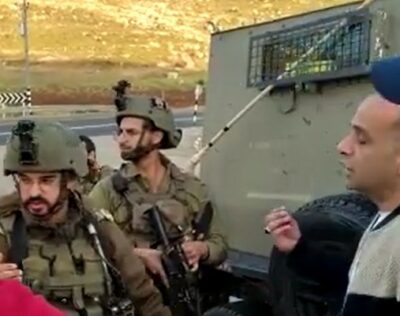 Media sources said the soldiers invaded and ransacked several homes and interrogated many Palestinians while inspecting their ID cards.

During the invasion, the soldiers closed many roads around the village and were extensively deployed in the surrounding area.