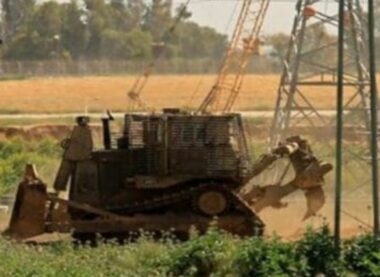 On Thursday, Israeli navy ships fired many live rounds at Palestinian fishing boats near the shore of Gaza city.

The navy ships fired many rounds of live ammunition at the fishing boats in the Sudaniyya and the al-Waha areas northwest of Gaza.

The boats were sailing on Palestinian territorial waters near the Gaza shore when the Navy attacked him.

The attack caused property damage and forced the boats back to the shore to avoid further violations.