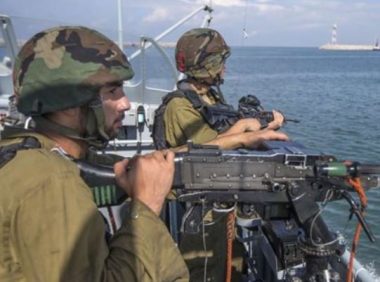 Eyewitnesses said the navy fired many rounds at the boats, close to the shore near Beit Lahia, causing property damage, and forcing the fishers back in fear of additional escalation.

The attack was part of a serious of ongoing Israeli violations against the Palestinians, in the besieged Gaza Strip.