Israeli Paramilitary Settler Kills One Palestinian, Injures Another in Lod 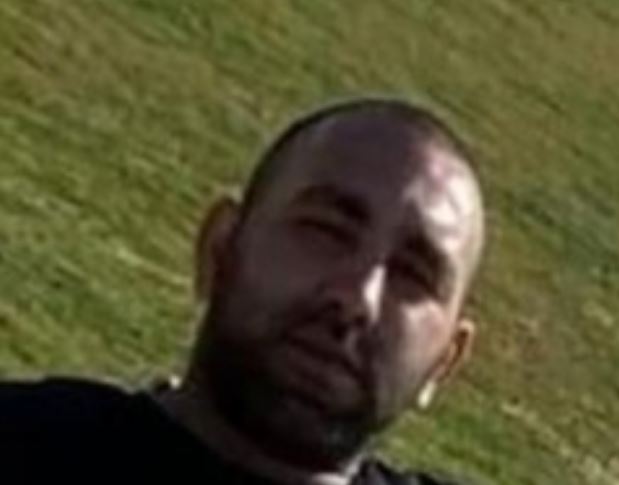 As Palestinian citizens of Israel took to the streets Monday to protest the ongoing Israeli assault on the al-Aqsa Mosque and Muslim worshipers in Jerusalem, heavily-armed Israeli settlers began to open fire with live ammunition at the Palestinian demonstrators, killing one and wounding another.

The Palestinian who was killed was identified as Musa Hassouna, 31, a resident of Lod.

Eyewitness Amir Abu Ghanem reported that Hassouna was walking with two of his friends in the street when the Israeli settler began firing live bullets at him and his friends.

On Monday, following an Israeli attack on the al-Aqsa Mosque in which more than 300 Palestinian worshipers were injured by Israeli soldiers and settlers, Palestinians in numerous cities and towns in Israel began spontaneous marches in the streets calling for an end to the Israeli attacks on Jerusalem and on the Muslim holy site.

At the protest in Lod, Palestinian protesters took down the Israeli flag from a flagpole in the city center, and raised the flag of Palestine. They also burned tires and blocked traffic from passing the center of the city. As the protests continued past midnight, a group of armed paramilitary Israeli settlers joined the Israeli police forces who were on the scene, and one of the armed settlers began to open fire at the Palestinians. One was killed, and a second was moderately wounded with gunshot injuries.

The Palestinians said their protests were in solidarity with the besieged worshipers in the Al-Aqsa Mosque and the people of Sheikh Jarrah, the East Jerusalem neighborhood that is currently being targeted by Israeli authorities for cleansing of its Palestinian inhabitants.

The demonstrators emphasized that Jerusalem is the capital of Palestine, and all Palestinians, no matter their political orientation, are rallying around Jerusalem and calling for an end to the Israeli assault on the holy city.

In Umm al-Fahm, protesters closed Wadi Ara Street with concrete barricades, chanting against the Israeli policies and the storming of the Al-Aqsa Mosque.

The people of Tamra held a demonstration in front of the Jerusalem roundabout in the city, in response to a call by the People’s Committee to denounce the Israeli aggression and extremist right-wing attacks against worshipers in Al-Aqsa Mosque and the people of Sheikh Jarrah neighborhood in Jerusalem.

In Ein Mahel, dozens of people took part in a protest in solidarity with Jerusalem and its people, and raised banners with slogans: “Storming Al-Aqsa Mosque is a war crime” and “The occupation commits crimes against humanity in Jerusalem.”

The Israeli police deployed officers at the entrances and intersections of these cities, blocking access for residents to enter or leave the towns.