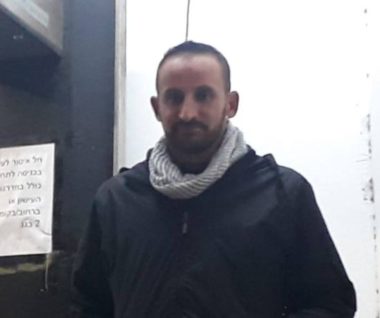 The Israeli police release, on Sunday evening, the head of Wadi Hilweh Information Center in Silwan (Silwanic), under the condition that he does not enter three areas in occupied Jerusalem, and does not attend public gatherings.

Silwanic has reported that Siyam was released under a third-party bail of 3000 Shekels, and was ordered not to enter Salaheddin and Sultan Suleiman Streets, in addition to Bab al-‘Amoud area.

It added that the police instructed Siyam that he is not allowed to attend or participate in any public gathering, after accusing him of organizing the protest against the abduction and imprisonment of Jerusalem Governor Adnan Gheith.

Siyam was taken prisoner, Sunday, after the army and police attacked dozens of Palestinians, who were nonviolently protesting the governor’s abduction, and injured many of them.