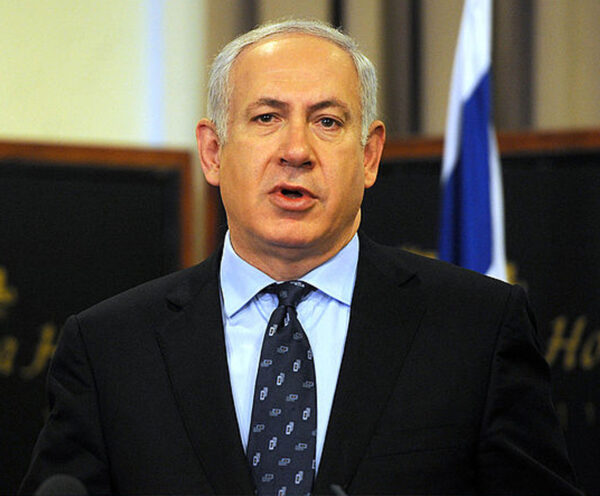 A day after Israeli Prime Minister Binyamin Netanyahu came under questioning as part of a corruption probe, Netanyahu issued a call for the pardon of an Israeli soldier who killed a Palestinian who was lying on the ground, critically wounded, by firing multiple shots at the Palestinian’s head.

Elor Azaria was convicted on Wednesday of manslaughter for the execution of 21-year old Abdul-Fattah Sharif in March 2016.

In response, the Prime Minister posted on his Facebook page, ““This is a difficult and painful day for all of us – and first and foremost for Elor and his family, for [Israeli army] soldiers, for many soldiers and for the parents of our soldiers, and me among them. We have one army, which is the basis of our existence. The soldiers of the [Israeli army] are our sons and daughters, and they need to remain above dispute.”

Human rights groups issued statements following the verdict that the conviction was insufficient, and that there are many soldiers who have committed similar executions of Palestinians, but did not have video evidence of the crime.

In Azaria’s case, a cell phone video taken by a local resident was released to the media, and it showed Azaria pointing his gun at Fattah Sharif when he was lying on the ground and posed no threat, and shot him in the head. The judge in his trial pointed out that the shooting was clearly a revenge attack.

Critics have pointed out the Netanyahu may be trying to deflect attention from the ethics probe, which he says “will come to nothing”. Police investigators came to Netanyahu’s home on Monday evening and questioned him for three hours for suspicion of involvement in trading political favors for illicit gifts.