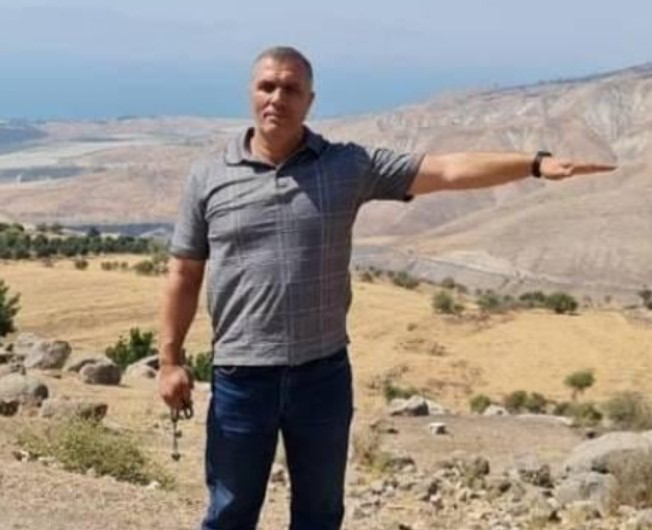 The Prisoners and Ex-Prisoners Affairs Authority announced, on Tuesday, that the Palestinian detainee Abdul-Basest Ma’tan, 49, who suffers from colon cancer, is being denied the necessary medical care.

Ma’tan, from Burqa town, east of Ramallah in the central occupied West Bank, detained in the Israeli Ofer prison, is being denied specialized medical care by the Ofer prison administration.

In a statement, the authority revealed that the cancer sufferer, who had a 35 cm tumor removed from his colon in 2019, and the cancer has spread to his lymph nodes. It is imperative that a cancer specialist (oncologist) monitor the patient’s condition at least every 6 months, in order to prevent further spread of the disease.

The prison administration has continued to deny the sick detainee follow up appointments under the false pretext of the lack of evidence, despite medical records showing the disease.

The commission denounced the Israeli occupation prison administration’s denial of medical support for the 600 ailing prisoners in Israeli jails, which serves to compound the torment the prisoners experience.