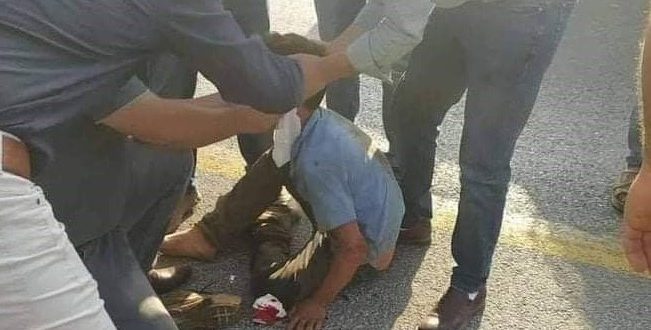 An Israeli settler, on Sunday, struck a Palestinian child with his car, near the illegal Kiryat Arba settlement, built on Palestinian-owned lands of Hebron, southern occupied West Bank, the Palestinian Information Center.

Eyewitnesses states that an unidentified Israeli settler ran over the child with his vehicle, and proceeded to escape responsibility, heading towards the Kiryat Arba settlement.

Palestinian medical teams arrived on the scene to provide first aid to the young boy, who suffered a moderate injury, before taking him to a nearby hospital.

The identity and condition of the boy are unknown at this time, as is the identity of the Israeli perpetrator.

Article 49 of the Fourth Geneva Convention states “The Occupying Power shall not deport or transfer parts of its own civilian population into the territory it occupies.”