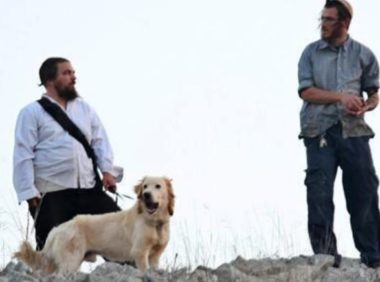 A group of armed extremist Israeli colonialist settlers invaded, on Thursday evening, Beitin Palestinian village, north of the al-Biereh city, in the Ramallah and al-Biereh Governorate in central West Bank, and shot a young man.

Media sources in Ramallah said the settlers invaded the village, fired many live rounds and hurled stones at home and cars.

They added that dozens of locals tried to fend the attack off, before one of the armed colonists shot a young man with live fire.

Medical sources said the young man, identified as Raed Hamed, was shot with a live round in the arm, and suffered a moderate injury.

Israeli soldiers also invaded the village after the colonists infiltrated into it, and fired many live rounds, and gas bombs, at Palestinians protesting the invasion.