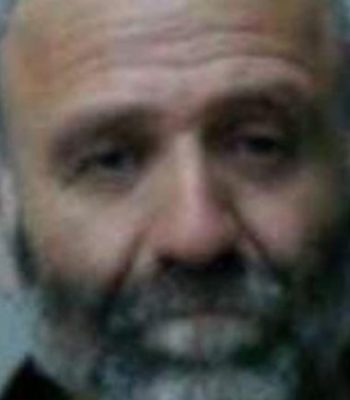 The Israeli Security Agency (Shabak) lifted, on Sunday evening, a gag order on the abduction of a Palestinian who is believed to be behind the death of an Israeli soldier during an invasion into Ya’bad town, near the northern West Bank city of Jenin, on May 12, 2020.

The Shabak stated that the Palestinian, Nathmi Abu Bakr, 49, is one of the dozens who were taken prisoner shortly after the death of the soldier, and in the hours and days that followed the incident, during extensive military invasions and searches in the town.

The allegation is that Nathmi went onto the rooftop of his own home, and dropped a slab on the invading soldiers, killing one, identified as Amit Ben Ygal, 21.

However, the only link between Nathmi and the deceased soldier is that the slab was reportedly dropped from his rooftop, which is also easily accessible to others.

After the death of the soldier during the extensive military invasion into Ya’bad, the soldiers stormed and violently searched dozens of homes, causing excessive damage, in addition to abducting scores of Palestinians.

On his part, Israeli Prime Minister, Benjamin Netanyahu, “saluted the army and the Shabak for the arrest,” and stated that he ordered the demolition of the Nathmi’s home, an act of collective punishment that violates International Law and the Fourth Geneva Convention.