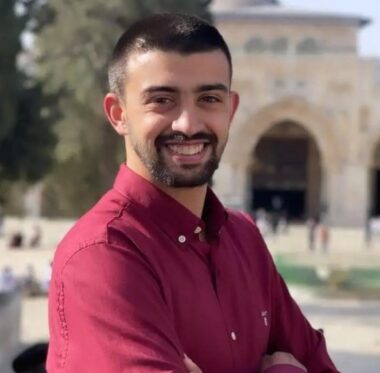 Media sources said the soldiers abducted Ahmad Rokin after storming and searching his home in Ras al-Amoud in Silwan.

The abducted Palestinian is a former political prisoner, frequently abducted and imprisoned by Israel, and was also forced under house arrest and denied access to the Al-Aqsa Mosque for several months.

During the invasion of Silwan, the soldiers closed many roads and installed roadblocks before stopping and searching many cars.