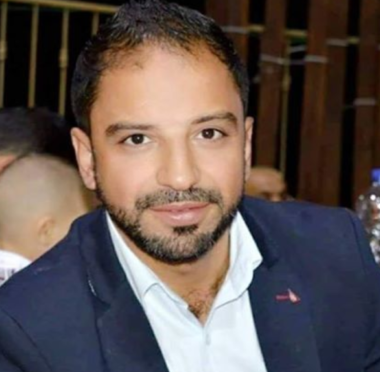 Israeli soldiers abducted, on Monday evening, Firas ad-Dibs, the head of the Media and Public Relations office of the Waqf and Islamic Endowment Department, in occupied Jerusalem.

The WAFA Palestinian News agency has reported that the soldiers stopped ad-Dibs, near Bab al-‘Amoud (Damascus Gate), and abducted him.

WAFA added that the soldiers cuffed the official, and took him to an interrogation center in the occupied city.

The Palestinian authority condemned the abduction of the official, and the ongoing Israeli violations against the Palestinians, their homes and lands, and their holy sites in occupied Palestine, including in the occupied capital, Jerusalem,