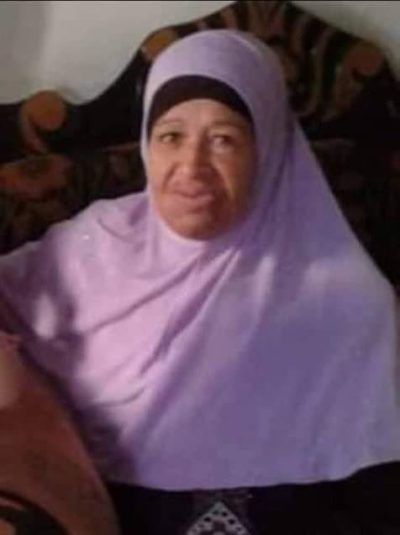 Israeli soldiers abducted, earlier on Friday at dawn, a wheelchair-bound Palestinian woman, from her home in Beit Liqya town, west of the central West Bank city of Ramallah.

The Mayor of Beit Liqya, Arij Aassi, told the WAFA Palestinian News Agency that the soldiers invaded the home of Hiam Shokri Bader, 65, and took her to an unknown destination.

She added that Hiam is paralyzed, and that approximately 10 days ago, the soldiers stormed her home, and abducted her sons, Tha’er, Ashraf and Tamer.

In Nablus, in northern West Bank, a group of illegal Israeli colonists infiltrated into Yitma town, south of the city, and punctured the tires of several Palestinian cars, in addition to writing racist graffiti.