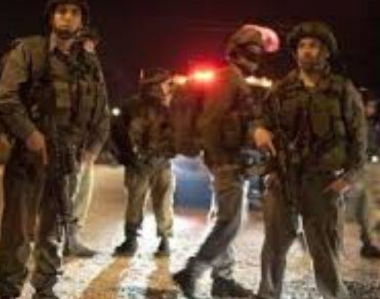 In addition, the soldiers invaded many homes in the northern West Bank city of Nablus, and abducted ‘Ameed an-Nouri and Abdul-Salam al-Qoqa.

Furthermore, the soldiers abducted Sameh Yasser Fakhouri and Ahmad Alawna, both from Jaba’ town, south of the northern West Bank city of Jenin, after stopping them at a sudden military roadblock while heading to Ramallah, in central West Bank.