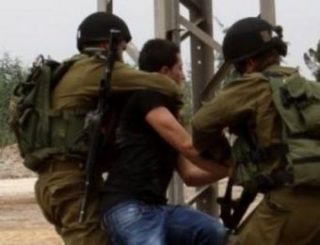 In Jerusalem, the soldiers abducted two young Palestinian men, identified as Mohammad Mer’ey and Ali Abu Ryala, from the al-‘Isawiyya town, in the center of the city, and took them to an interrogation center.

Also at dawn, the soldiers invaded Jenin, in the northern part of the West Bank, and abducted two Palestinian teachers, while four others were abducted in Hebron and Ramallah.