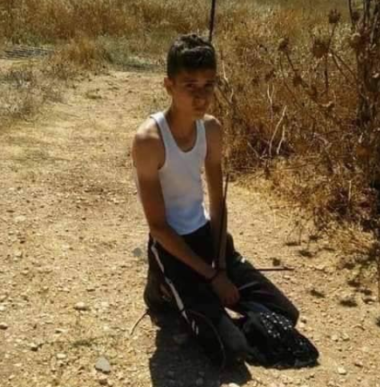 The PPS said the soldiers invaded and searched homes in Hebron, in the southern part of the West Bank, and abducted Tareq Hussein al-Mohtaseb and Abdul-Rahman Gheith.

It added that the soldiers also abducted Ata Ta’amra and Ahmad Shouka, from their homes in Bethlehem.

In Jenin, in northern West Bank, the soldiers abducted Qussai Omar Abu ar-Rob, 17, from Jalboun village, east of the city, while standing on a Palestinian land near a military fence.

The army claimed that the teen was trying to breach the fence, while locals said he was walking close to it, and did not attempt to cross it.