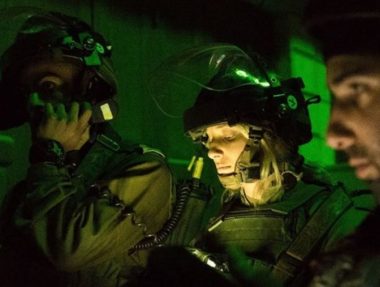 Israeli soldiers abducted, on Monday at dawn, nineteen Palestinians, including a blind man, in addition to a father and his two sons, in different parts of the occupied West Bank, during extensive and violent searches of homes.

The Palestinian Prisoners’ Society (PPS) has reported that the soldiers invaded several areas in the West Bank governorate of Bethlehem, searched and ransacked many homes and abducted seven Palestinians, including a father and two of his sons.

In the Ramallah and al-Biereh governorate, in central West Bank, the soldiers abducted two Palestinians identified as Mohammad Abu Awwad and Younes Hawamda.

The soldiers also ambushed a Palestinian in a courtyard of the Al-Aqsa Mosque, and abducted him before moving him to an interrogation center in the city.