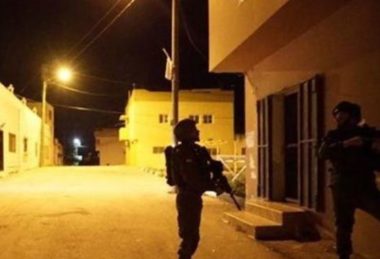 It added that the soldiers also searched homes in Husan town, west of Bethlehem, and abducted Mohammad Saleh Za’oul, 26.

The soldiers also installed roadblocks in several parts of the governorate, before stopping and searching many cars, and interrogated a few Palestinians while inspecting their ID cards.

Child Dies of Wounds in Gaza