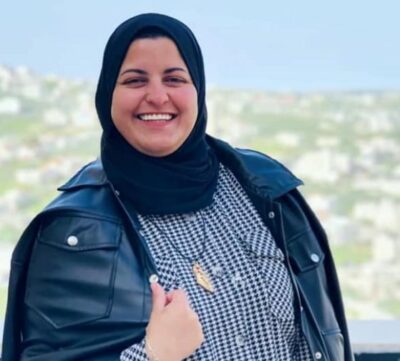 They added that the soldiers invaded Kafr Ra’ey town, southwest of Jenin, and abducted a former political prisoner, Bassam Thiab.

Furthermore, the army deployed dozens of soldiers around many villages and towns near Jenin and installed roadblocks.