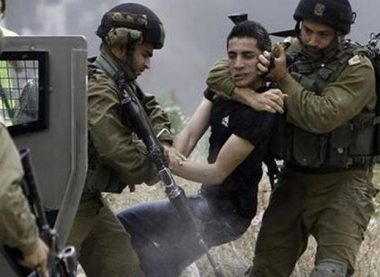 The soldiers also broke into and searched a car repair facility, owned by the two detained brothers.