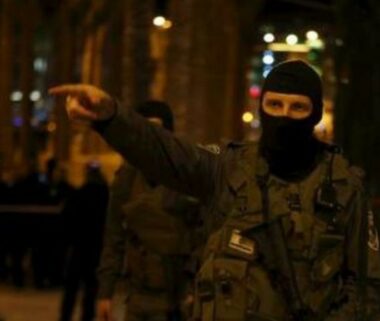 Israeli soldiers abducted, on Monday at dawn, two Palestinians, including a former political prisoner, in Bethlehem, south of occupied Jerusalem in the West Bank.

During the invasion into the refugee camp, the soldiers stormed the home of Waheeb al-Heeh, looking for his son Mohammad, and informed him that the latter needs to head to the military base in Gush Etzion for interrogation.