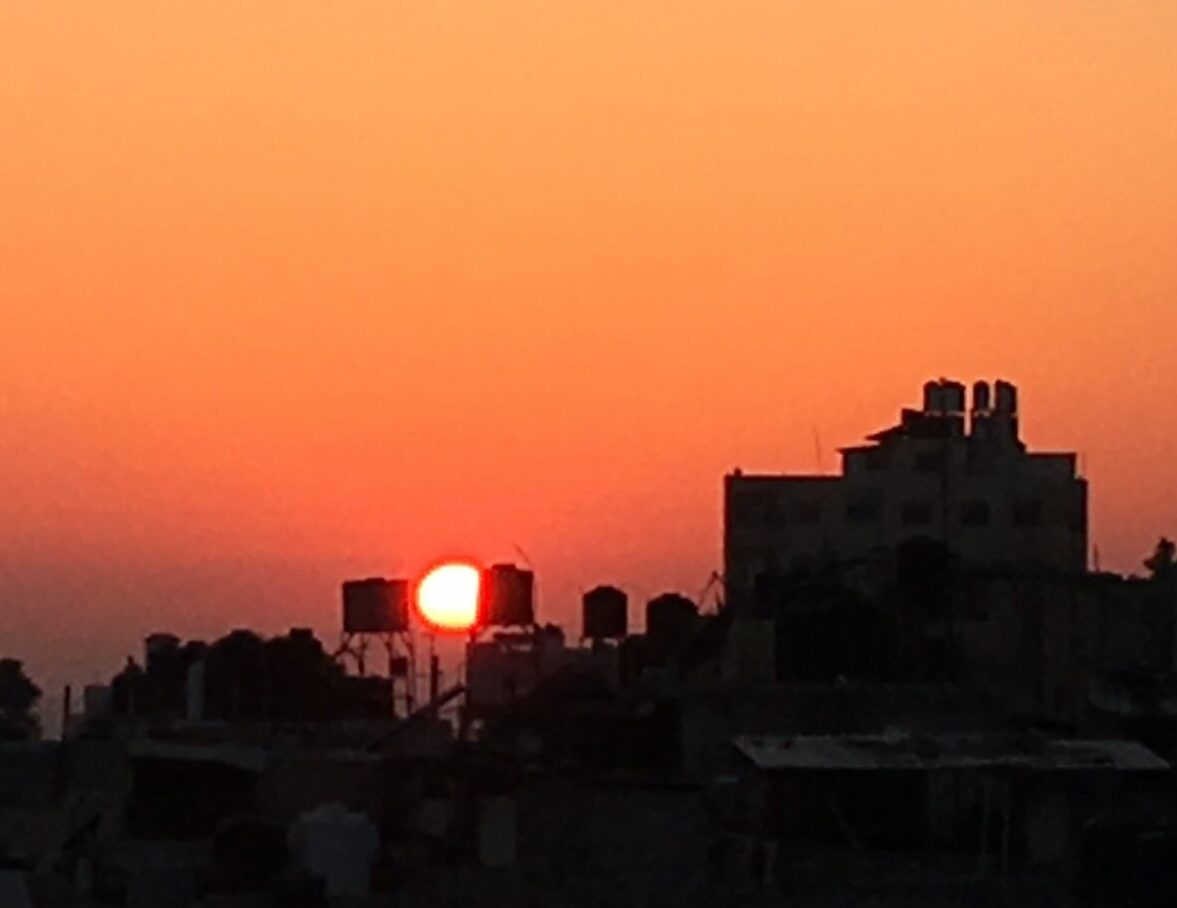 Ahmad Salah, a youth activist, told the Palestinian News and Information Agency (WAFA) that the army entered the property of Palestinian resident Suleiman Salah and seized his water tank.

In the same context, Israeli forces destroyed, Sunday, a home belonging to Palestinian citizen Ibrahim Touri in Al-Mahatta neighborhood in Lod city, in central Israel, under the pretext of not having an Israeli permit.

The occupation aims to force the indigenous Palestinian population to leave their homes and their lands via its unrelenting harassment and expropriation of lands and property, in order to take over the lands for its prohibited colonial schemes.