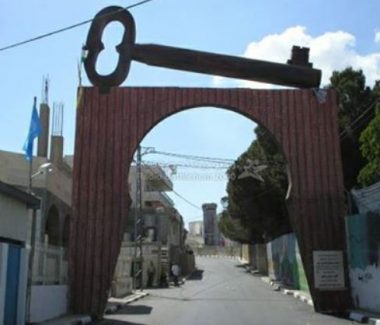 Several Israeli military vehicles invaded, on Thursday at dawn, the town of Beit Fajjar, south of the West Bank city of Bethlehem, and abducted a Palestinian teen. The soldiers also abducted a young man for interrogation, and summoned another in Hebron.

The PPS added that the soldiers invaded a home in Surif town, north of the southern West Bank city of Hebron, and summoned Mohammad Bassam Abu Khdeir, 27, for interrogation at the Etzion military base and security center.

It stated Abu Khdeir is from ‘Aida refugee camp, north of Bethlehem, but lives in Surif town, north of Hebron.

Furthermore, the soldiers invaded several homes in Hebron city and searched them before abducting a young man, identified as Zeid Mohammad al-Jo’ba, 23.